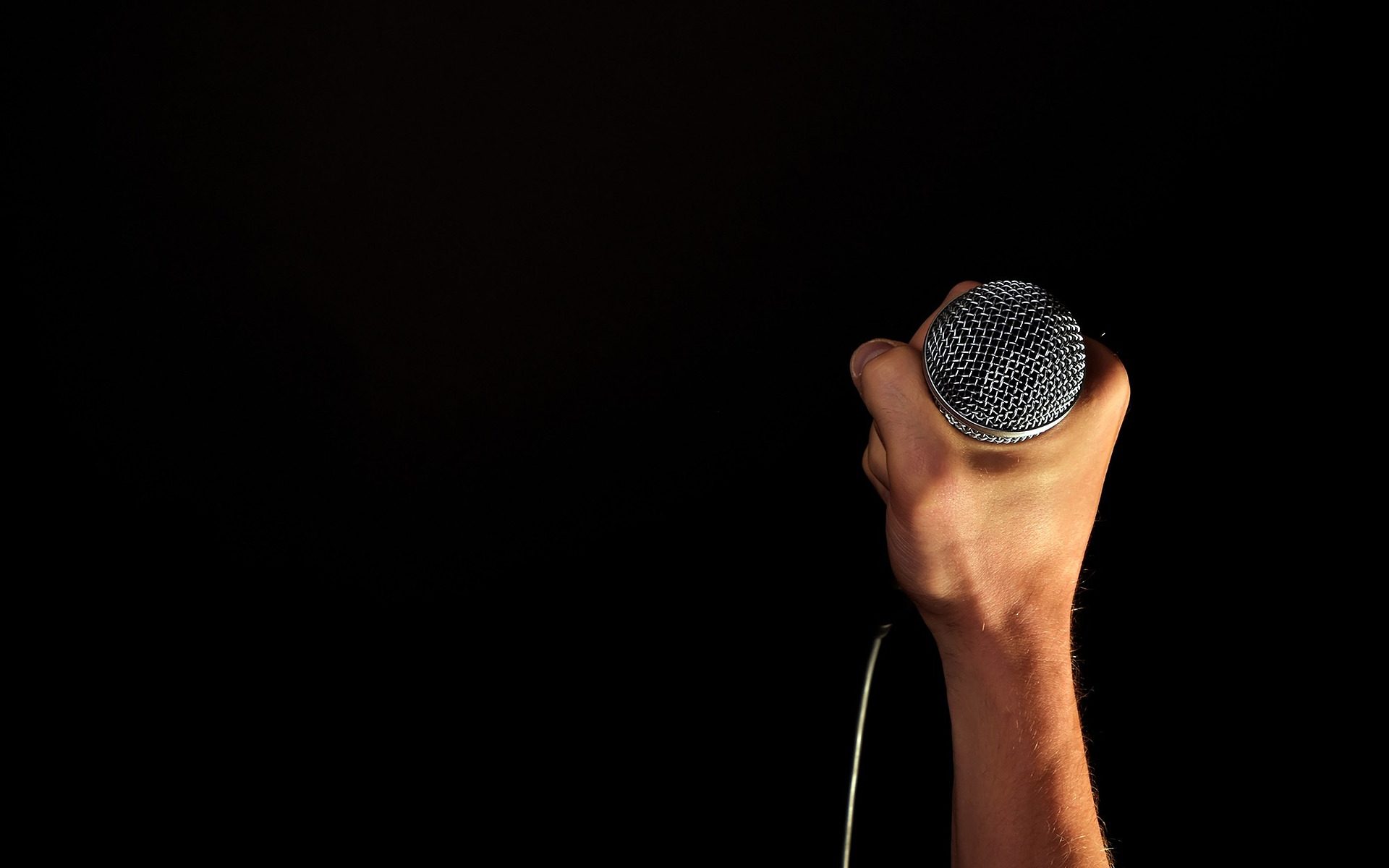 Live performance revenue at venues in Sydney’s CBD has declined by 40% since the introduction of the city’s controversial lockout laws, according to data from the music industry.

Figures released by Australian Performance Rights Australia (APRA) and Australasian Mechanical Copyright Owners Society (AMCOS) through the Live Music Office, show a 40% overall decline in value of door charge receipts and a 15% decrease in venue expenditure on live artist performances across all premises during a two-year-period.

The figures are based on an analysis of APRA AMCOS licencing revenue from February 1, 2013 to January 31, 2015.

The lockout laws were introduced in March 2014, as a response to alcohol fuelled violent behaviour in the CBD.

The laws mean venues cannot serve shots after 10pm, with no drinks to be served after 3am. New customers cannot enter venues after 1:30am.

Other venues with a Live Artists Performance licence that includes hotels, bars and nightclubs have seen a 32% decrease in door charge receipts, according to APRA AMCOS.

Attendance figures to APRA-AMCOS licensed nightclubs and dance venues have fallen by 19%.

“[The data] indicates that for touring artists, for profile acts, for ticketed shows in the city of Sydney, the loss is dramatic. The decline is dramatic,” he says.

“The international impact from the lockouts, and the narrative around the lockouts, I’ve been surprised at just how widely known this is. Most days I’ll get contact from an international colleague working in policy asking me what’s going on in Sydney.”

Wardle says the impact on SMEs is serious, with many performance venue owners having to shift their programming from two shows a night to just one.

The lockout laws are also having flow on effects beyond just venue owners, according to Wardle.

“I hope we’d be including musicians in small business owners affected as many people are no longer employed in these businesses … now there’s staffing, suppliers, reduced trading hours, loss of employment across the hospitality industry generally and food businesses,” he says.

“The narrative is that Sydney is unsafe. It’s a place associated with harm and risk and for many small businesses who are presenting live music, they see themselves as being a really healthy and happy and contributing part of the diversity in the night economy.”

Wardle says Live Music Office is looking to work with the New South Wales state government on solutions to support the live music industry in the Sydney CBD and would like to see changes to the 1.30am lockout for some venues.

“More generally we’d like to have the sort of regulation roundtable that exists in Victoria and South Australia,” he says.

“Regulation roundtables in place in these states provide a standing committee where the live music industry can work with states government agencies across liquor licensing, planning, environmental protection, law enforcement as well as local government to not only work for better regulation together but also build relationships, understanding and capacity.”

The APRA AMCOS figures come as around 8000 people gathered in the Sydney CBD over the weekend for the Keep Sydney Open rally to protest against the state government’s lockout laws.

Originally published on SmartCompany on February 22, 2016.