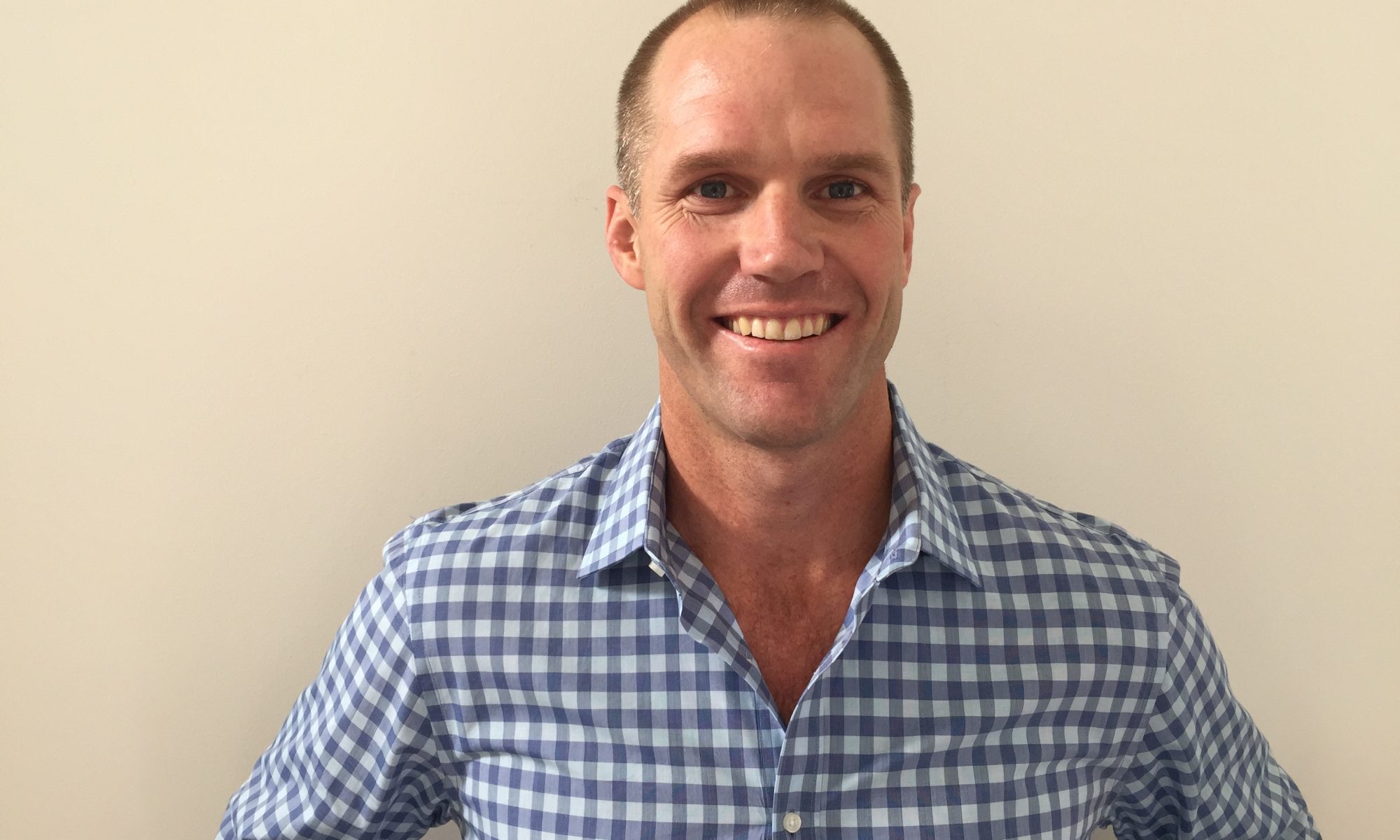 Just 18 months ago Anthony Wright was working as a lawyer and drawing up a business plan at his kitchen table.

After 15 years working as a lawyer for other people, Wright saw a gap in the market for businesses that need lawyers but cannot afford to pay for in-house counsel. His business, Lexvoco, aims to address this need by providing on-call legal advice.

“I enjoy helping other people understand and leverage their legal position and then helping other lawyers improve their work,” he tells SmartCompany.

Wright launched Lexvoco in January last year and the business has grown to a team of 175 staff in five offices around Australia. The company offers legal counsel in a number of countries including New Zealand, Asia, the United States, the United Kingdom, South Africa, the United Arab Emirates, Poland, France, Netherlands, and parts of South America.

“Whether that lawyer is sitting in Melbourne or London they can still have exactly the same level of skills,” Wright says, adding that for businesses in the UK and US, utilising Lexvoco’s Australia lawyers is often more cost effective.

“The fortunate aspect of Lexvoco and professional services compared to some industries is it’s a lean business model and it’s not capital intensive,” he says.

As a lawyer, Wright had a special interest in mergers and acquisitions and he says this continues to fascinate him when it comes to the world of business.

But while Wright had often entertained the idea of starting his own business, it took him two decades to take the leap.

“For 20 years I worked for other people, some big businesses, some very impressive people from McDonald’s as a 13-year-old to being a lawyer for a billionaire,” he says.

SmartCompany caught up with Wright to find out what a typical day in a fast-growing startup looks like and how he is finding the time to work on his business, as well as in it.

Wright has two small kids at home – a son aged three and daughter aged one – so his mornings start bright and early between 4.30am and 5am.

“My wife and I have an arrangement where we alternate our days for exercising and looking after the kids,” he says.

“First day I cycle, ride my bike with mates, second day I’m on dad duty and I’ll normally take the kids and go for a run with the pram or go skating with the kids.”

It’s then into the office in the heart of Melbourne CBD on William Street, arriving between 7.30 – 8.30am.

Wright eats breakfast at work before diving into his daily tasks.

Each day is a balancing act for Wright, who continues to work for clients directly while also managing the business.

“I try my best to split my time 50% actually doing work for clients, so whether that is hosting a workshop or [working with] an in-house legal team,” he says.

“The other part of the time I’m trying to grow and lead and manage the business and our staff.”

Wright says it’s important for entrepreneurs to find the right balance between these two objectives.

“I’m a bit torn by what the right balance is,” he says.

“I read plenty of different opinions from very experienced business people who talk about not working in the business but on the business, but I find that I have much more meaningful and fruitful discussions with clients and staff if I understand what they’re going through.”

Like many business owners, down time isn’t always a common occurrence for Wright as he balances putting in “the hard yards” and having a young family.

But Wright has set himself some guidelines to ensure he can switch off from work.

“[I] try my best to always be home before the kids go to sleep because that’s really important for me,” he says.

“I love the beach, I love surfing, riding my bike, playing golf and thankfully my son is into most of those things already,” he says.

“[Both] fortunately and unfortunately, golf and cycling take up a bit of time.”

Wright says the future is bright for Lexvoco for two reasons: the business has developed a strong team and the passion for helping other businesses access affordable legal services is alive.

“I think or I hope that we’ve got very good prospects,” he says.

“[I’m] so pleased with our performance and that fact that we’re helping people that have got challenges with currently getting their legal services performed. And because I enjoy what we’re doing and we’ve got really good people who enjoy what they’re doing, we’ve on a good pathway.”

But Wright won’t be resting on his laurels, saying the speed at which Lexvoco can deliver its services will be key to the company’s future prospects.

He says the concept for Lexvoco is simple: offering fast legal services to clients with a substantial need for services but can’t justify employing a single person for the position. Lexvoco promises its clients it will return queries within 24 hours.

“Speed is absolutely key as the reality is most legal issues are unexpected and business is fast,” he says.

“The last thing you want as a business owner or general manager is to be held up by the legality,” he says.

Wright believes the biggest downfall of many aspiring business owners is simply not taking that first step, which he admits held him back from starting sooner.

“Give it a go. It took me years if not a decade to have the courage to do that,” he says.

“I spoke about this a lot with my wife, if it doesn’t work it’s not the end of the world,” he says.

“Sure there might be some tough times, you might need to rent rather than own [property] and you might not be earning as much money … but back yourself to make it work if you have an idea you think there’s a need for in the market.”

And once you have taken that first step, Wright recommends surrounding yourself with the best team possible.

“I’ve never said [I’m] founder or CEO – sometimes I say director and sometimes I say principal [lawyer] – I’ve never every referred to myself as the founder of the business because nothing ever happens from just one person,” he says.