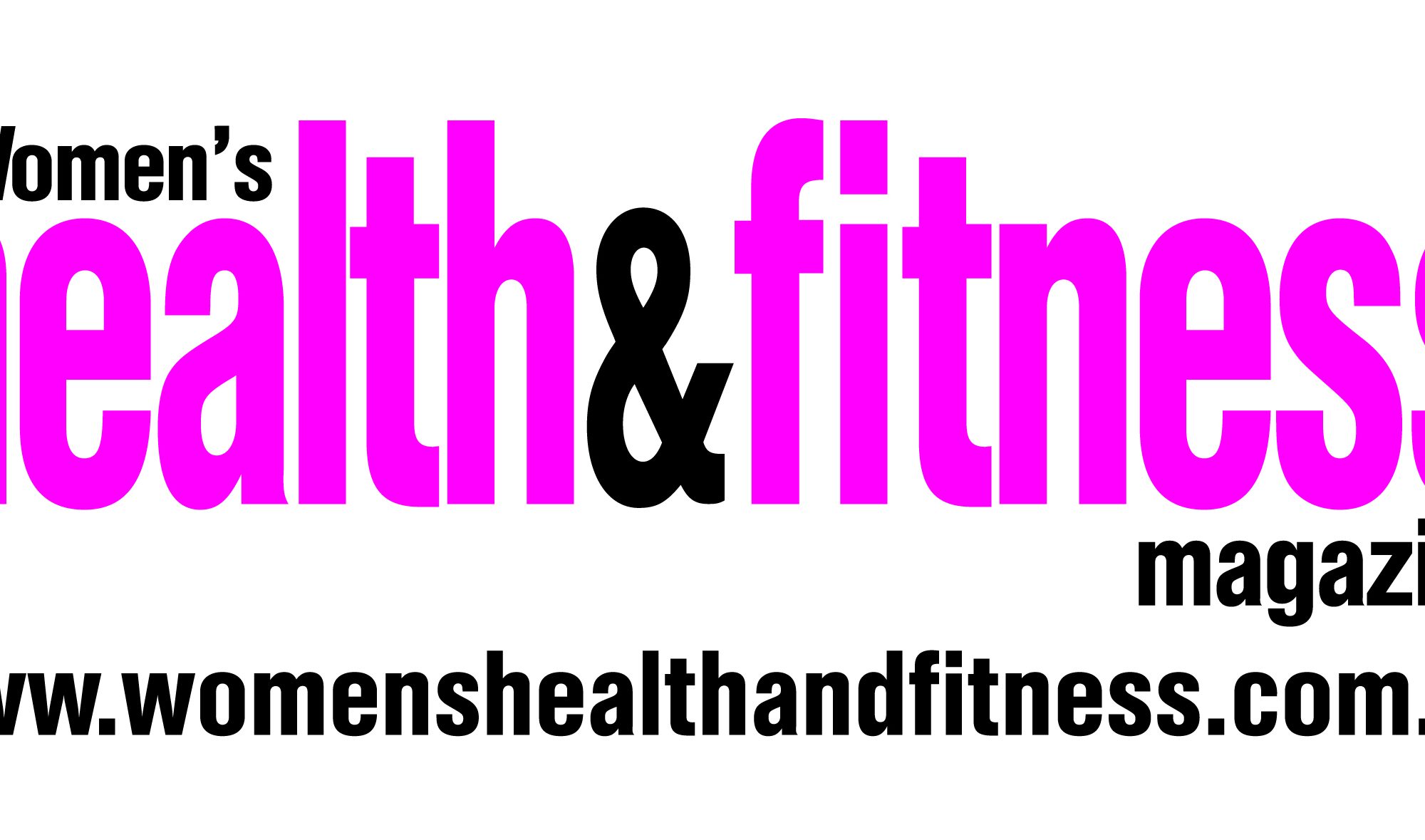 ‘Headphones in, world out’ is a common gym-junkie mantra and there’s a reason why it’s such a popular Facebook meme. Jogging to the beat on a treadmill can increase your exercise endurance by up to 15 per cent, according to studies published in 2008 and 2015.

And while simple distraction from cardio pain plays a part in these findings, a study from Kent University shows texting or talking significantly reduces your exercise intensity while running – so there must be other aspects at work.

Health and exercise sciences researcher, Matthew Stork, is a big fan of HIIT training and music – so much so he’s made them the focus of two published studies from the University of British Columbia. “I think interval exercise has become a really hot topic and a big avenue for public health.

“There’s a lot of interesting commentary between sprint-training or HIIT for promoting public health, not just for athletes anymore but for people with illnesses such as type 2 diabetes or a variety of cardio metabolic diseases,” says Stork, whose studies saw participants self-select music and attend two sessions of sprint interval training (sprint training in 4 x 30 second bouts) – one with music and one without it.

“We looked at power output and found that, despite the fact participants felt they were exerting themselves just as hard, they weren’t performing as well without music.”

Stork also found that participants self-rated their training enjoyment to be higher with music than without and people had more positive attitudes towards sprint interval workouts after trying them with a tune.

And with greater enjoyment comes a greater sense of fun, potentially improving healthy eating habits – yep, listening to Queen Bey might just prevent you from eating that hazelnut brownie post-run.

One study found that reframing a workout as a well-deserved break or a ‘fun run’ meant participants would eat less afterwards.

Conversely, thinking of your lunchtime walk as a workout could lead to overeating as you disproportionately reward yourself.

The type of music you select will depend on the type of activity you are participating in, as well as your personal preferences.

That said, leading sport and education researcher Dr Costas Karageorghis says there are four essential qualities to look for in motivational beats for best results.

The first is the rhythm response, which links to the beats per minute of the song and how well it matches the movement or the heartbeat of a runner. Second is the musicality – how the melody and harmony make the song sound.

The final two factors are the cultural impact and association – that is, our own emotional responses to the song.

This depends on your own cultural background and preferences for certain types of songs, including what style of music you associate with particular artists.

A study from Liverpool John Moores University found just how critical the beat is to your performance.

A group of cyclists were asked to pedal to the same song over three different trials, not knowing that the researchers played the song at three different speeds – normal, faster and slower.

Speeding up the music by 10 per cent increased the cyclists’ distance by 2.1 per cent, power by 3.5 per cent and pedal cadence by 0.7 per cent.

The take home? You actually increase or decrease your efforts to match the tempo of the music you’re listening to, and this is reflected in your performance.

Try software such as popular platform Tangerine, which integrates your iTunes library and builds custom playlists based on a BPM range. It can even arrange the songs in tempo sections such as ‘warm-up’ and ‘cool down’.

So what are the best types of songs for your particular workout? A 2015 study suggested personalised playlists where the music’s tempo matches the exercise pace increases adherence to cardiac rehab by 70 per cent.

Moving in time to the beat pushes you to take that next step, cycle that next rotation or extend into that next warrior pose.

We asked the experts for their best advice:

For HIIT, Stork says you need to pump it right up with fast beats, particularly those that have a build-up and a drop that will surge you on. Think techno, electric, pop and hip-hop. Or go for a remix of your favourite radio tunes.

For your more casual jog around the block, choose music that suits the lower intensity of your workout, like some soulful RnB or slower pop songs. Dance and aerial yoga teacher Maria Trenton says it’s worth keeping an ear out for songs that motivate you personally and that make you feel stronger. Not necessarily something really upbeat, but something that you really love to listen to. Anything with good vibes or songs with nostalgia that’ll keep you moving. Power songs or ballads work here.

Music for weight lifting should both inspire and push you forward. Stork says you want something upbeat, but not as high energy as a HIIT playlist. Dial back on the remixes, and maybe consider adding some rock, especially a few guitar riffs.  A 2006 study at York St John University found students could hold a 2.4 pound (one kilogram) weight in front of their body 10 per cent longer when listening to motivational pop or rock songs.

Slow it down with soulful sounds. Slower music during yoga practice allows you to really breathe deeply and push into the stretches. For her yoga classes, Trenton steers clear of top 40 hits or beats native to your radio. Instead, she finds diverse music, songs from different cultures and underground music artists ideal. Tempo is key here – make sure you can match your movements to the beat of the song, so slow is the way to go. 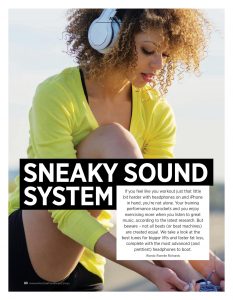 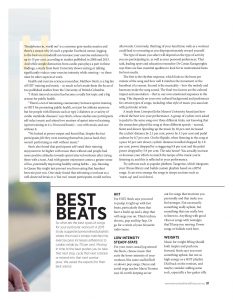 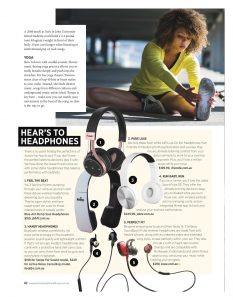 Originally published in the August 2017 edition of Women’s Health and Fitness Magazine.