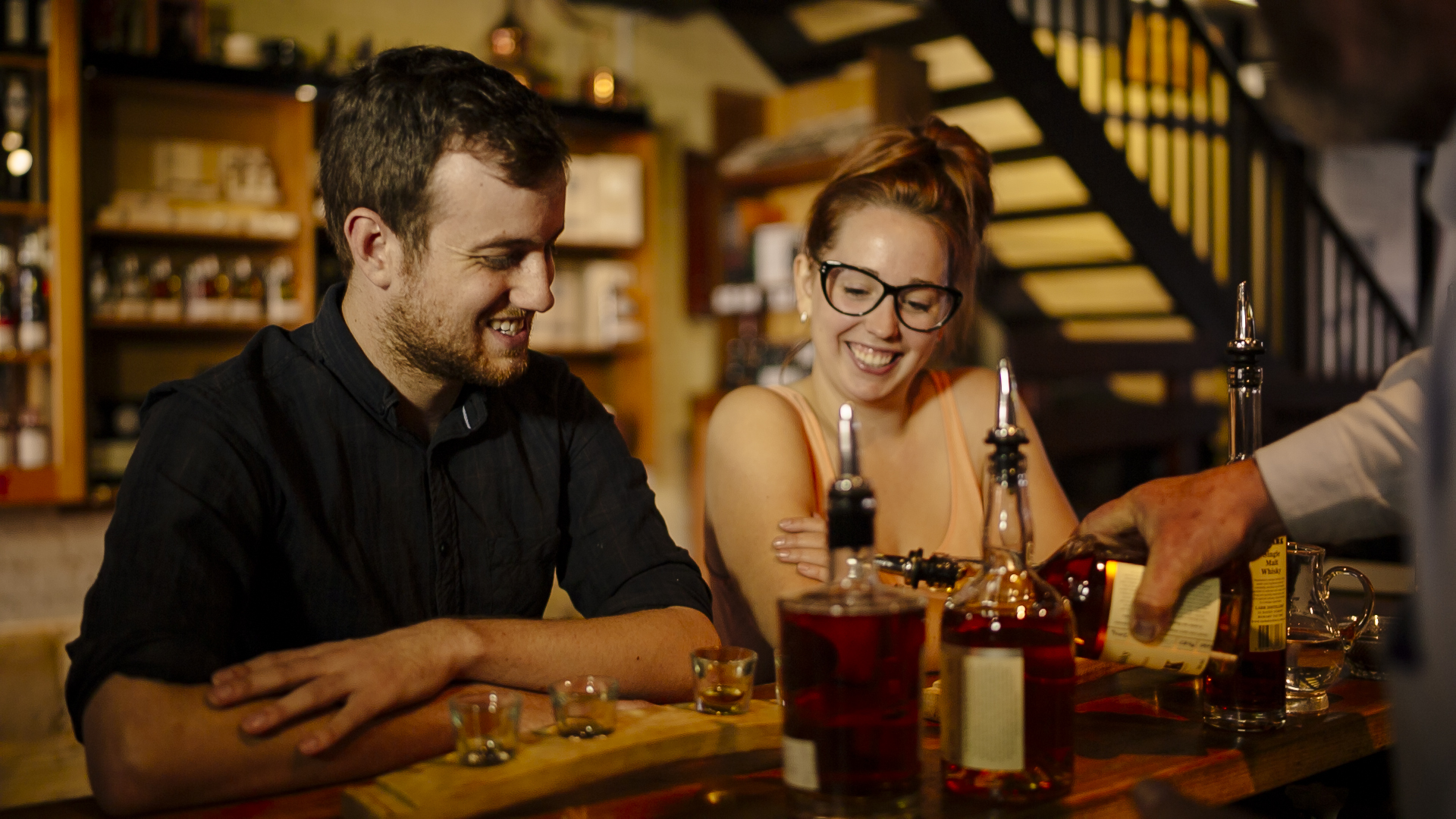 Across all Australian states and territories, Tasmania recorded the largest increase in international visitors in the year to December 2015 of 20%, meaning an additional 212,000 people visited the state compared to 2014.

International tourists spent a record $36.6 billion in Australia last year, with $351 million of that amount spent in Tasmania. This amount is 34% higher than figures from 2014.

Robert Mallett, executive officer of the Tasmanian Small Business Council, told SmartCompany the influx of international tourists is extremely positive for SMEs across the state.

“It’s excellent news for small businesses and I think what it demonstrates is the combined effort of all tourism sectors and the government,” he says.

Mallett says attitudes towards Tasmania have shifted in the past five years, with both international tourists and mainland Australians showing more interest in visiting the area.

Tasmania was also the only part of Australia visited by the Chinese President in November 2014, which also helped put Tassie on the map, says Mallett.

“All those sorts of things combined ensure that Tasmania is definitely on the international map and that it’s a desirable place to come,” he says.

So can the other states take any tips from Tasmania?

“I’m not sure I want them to take too many tips,” Mallett says.

“It’s taken us some decades to get to this enviable position and in some respects we need to consolidate and build on it so our economy is assured for some decades to come.”

“We can’t keep up with production”

Lark Distillery is a boutique whisky distillery in Hobart that is benefiting from tourists bringing their cash to the state. The business turns over between $5 and $10 million annually.

“[Tourists are a] significant portion of our business and our tourism visitors also drive our national and international sales,” she says.

Kibbey says there has been an increase in retail, cellar door and bar sales at their boutique distillery, which also incorporates distillery tours.

“There’s a huge demand in whisky and craft whisky in Tasmania and as a result we can’t keep up with production,” she says.

“It takes five years to make a quality craft whisky and we didn’t see that demand five years ago.”

Kibbey has previously worked for Tourism Tasmania and believes Tasmania has a lot to offer visitors.

“Both through its tourism marketing and offerings such as Mona, [Tasmania] has built a really strong industry that all works together with the same message,” she says.

Another large draw card is the growing appetite for craft drinks and the world-class golf courses Tasmania has, says Kibbey.

“Definitely the craft drinks industry because we’ve got cider, beer, wine and whisky and increasingly gin,” she says.

“Also for Mona and events such as Dark Mofo, which is a Mona mid-winter festival … we’ve got a huge amount of events that drive people to visit Tasmania.”