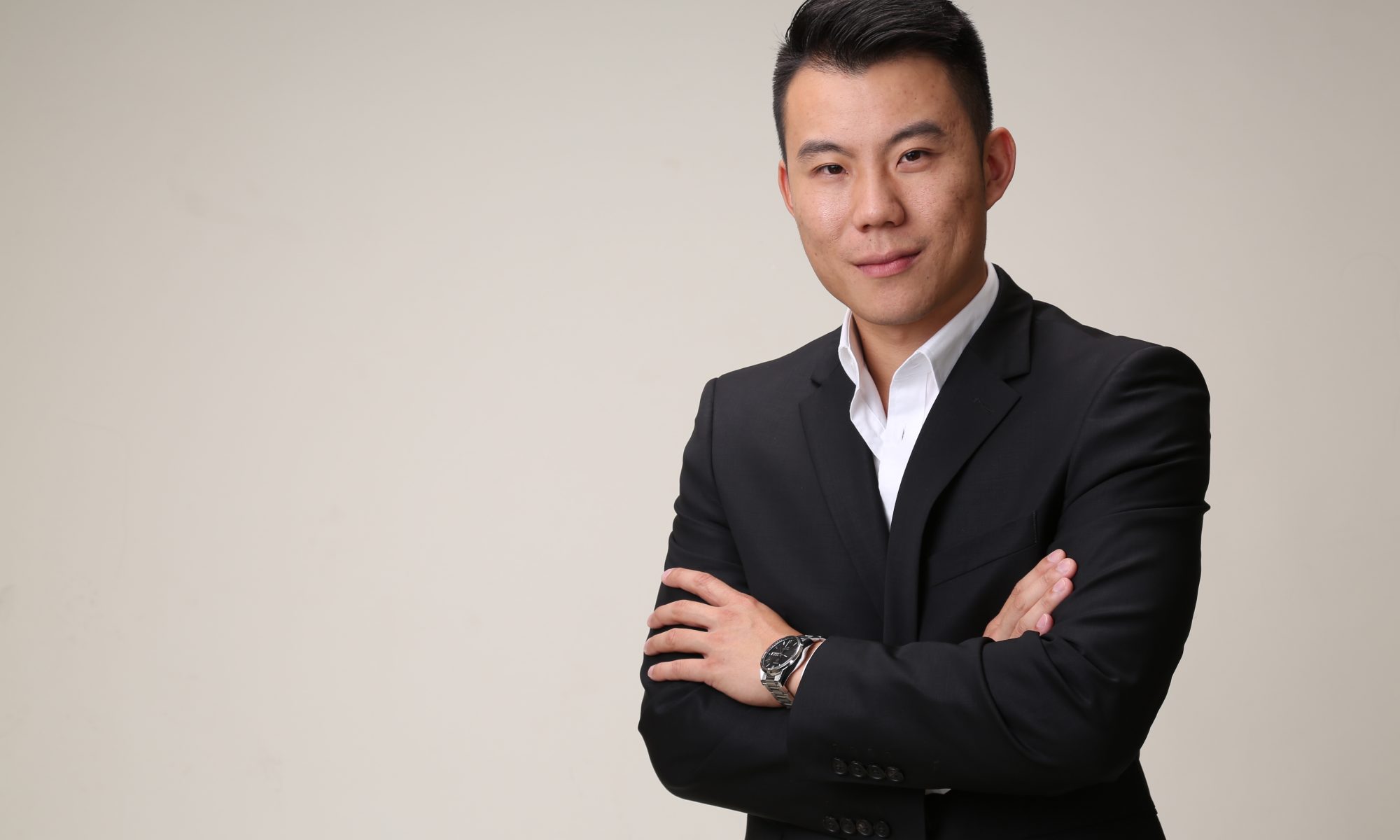 Lam is a self-proclaimed “wheeler and dealer”, having co-founded a number of businesses – both successfully and unsuccessfully – over the past five years.

SmartCompany caught up with Lam before he headed to China for the Shanghai Expo to meet investors for his latest student concierge venture Goldridge Group.

I started a degree in commerce but I dropped out.

My business partner and I met at a stockbroking firm, which we gave up to pursue our cleaning business. It started as a part-time thing … getting cleaning contracts in the morning, having business meetings and then going to work.

I think we just sort of fell into it. It was a low capital start-up and you can clean at night and work during the day.

Eventually I just sort of eased out of stockbroking and turned cleaning full time. [Our families were] obviously not too impressed. We got a lot of resistance, with people actually saying we were dropping the suit and picking up a mop.

We left a lot of security at this point.

In our first month we made about $3000 between us and that’s pre-tax, pre-expenses and what not. And the first year we came in at about $80,000 turnover between us.

It was a tough slog for the first year as we realised we were targeting the wrong market. I think it really started to take off after two-and-a-half years. Now we have roughly between 60 to 70 staff.

I was born in Queensland but I pretty much grew up in Sydney. We came from a sort of poor background, that’s all you can say on that.

I started working at Woolworths [as a teen] so I was good at saving money and was a little “wheeler and dealer” doing things like selling phones.

Something I did while I was working, even finishing high school, was I found cars. When I bought my first car I was on, let’s call it, a learner’s licence. I knew about the market and so I started fixing the cars and on-selling them for a profit. Of the 50-odd cars [I sold], there was only one I didn’t profit from.

It shows the model of business hasn’t really changed. It’s just finding a product, fixing it and selling it for a profit. Working in the services business [with Marigold Group or Goldridge Group] is the same.

My mornings start about 6am. Waking up with a coffee always helps – that’s a must for me – followed by a quick workout session and then really it’s all in from there. I do pop into the juice bar every morning and then work from home for a bit. [Next] it’s a really intense phone and email gig, attending meetings throughout the day and entertaining clients if need be.

Dealing in the business world is a bit funny in a sense that you come across the opportunities and a lot of people say “stop bouncing off walls and focus on one thing”. I don’t think I’ve ever been able to do that. In terms of the opportunities I’ve had, I’ve had two start-ups that have failed because of that lack of focus.

We went through a phase where we were looking at opportunities to put our profits into. We purchased a frozen yogurt place and we fitted it out slightly to turn it out into a juice bar. We called it The Juice Stop.The flagship store is in Coogee Beach and we’re opening two more stores in Chatswood and Sydney CBD.

After opening The Juice Stop I was approached by the daughter of the owners of the Murray Spring Brewing Co [Ashleigh Howe]. They’re quite a large brewer in Australia and we were supplying cleaning services to their business. She wanted to use my Chinese background and Western background to target the student market. So we started The Student Concierge business.

I think the businesses sort of overlap. We started with the juice bar, moved onto the cleaning business, and then brought it back to the Chinese business [student concierge business Goldridge Group], with 90% focus on that right now.

Because I have a business partner I can trust, I know he can manage the cleaning business while I manage the Chinese market company.

The people coming through the Chinese market are so entrepreneurial and driven; it’s good energy to be around.

I think in the sense that money is much more accessible in China, the entrepreneurs movement is only just starting to pick up in Australia. There are the tech hubs but we are still small in comparison to the United States or Singapore.

What I want to do [with Goldridge Group], and part of my vision, is to incorporate this Chinese market. We created a business to service a need and that’s the concierge service.

With our business model being that we are able to help them [people in China] migrate, relocate or purchase a property in Australia, then that’s the first element of trust on our end. Hopefully we can help them for a lifetime.

The natural progression is that you come here [from China], you get a Visa and then there’s no after support from your migration agency and you get sort of left alone to find home stays or a place to rent.

We said look that’s a service we can do. Then maybe we can sell these people a property or a business if they’re entrepreneurial down the track and then we can service their parents moving here.

I’ve been blessed to be able to push my way into networks to meet a lot of people and pretty much tap into those opportunities.

I’ve been able to meet people like the “Wolf of Wall Street” Jordan Belfort. I’m meeting the private banker for the Saudi King on Monday and I’m meeting two Singaporean billionaires on Monday. This is just the start of networking.

What’s the best bit about my job? I won’t say the lifestyle because that’s a bit too cliché but it’s the opportunity to work with likeminded people in the business world. The people you come across and network with is great.

If you asked me if I could ever go back to working for someone else the answer is a big fat no. A lot of people say it’s a lifestyle – yes, every day is different and there’s never two days the same – but it’s really just about creating something. And the time spent creating things. You’re in the position to employ people, educate and train people, lead by example, and hopefully they can create something by themselves.

I just hired four staff for Goldridge and I said to them: “If you’re still working for me in two years then I’ve failed because I want you to be running your own business”. Yes it’s a risk but chances are they will work with you and want to hold onto a business relationship and that’s what I’m looking for.

My advice is to just get started. If you can’t do it full-time, do it part-time but be keen to stick with it. I’ve seen this a lot where people give up by three months but you’ve just got to commit to it.

It is a long term play, it’s a long term haul and if people can’t stick it out then you’re not going to create anything.